What vulnerability IS and is NOT

“Vulnerability is the birthplace of connection and the path to the feeling of worthiness. If it doesn’t feel vulnerable, the sharing is probably not constructive.”

Vulnerability truly does form the cornerstone of meaningful connections. It is only through our vulnerabilities that we truly connect. Vulnerability is the type of sharing to which a response of “me too” can form the most meaningful connection. It is also what forms one of the key cornerstones of the work of Brené Brown, author of the New York Time’s Best Seller, The Gifts of Imperfection and You are Your Best Thing, who is arguably the “mother” in the field of research on vulnerability. When we share our vulnerabilities, it opens us up to attack, to being hurt, or negatively influenced. That is exactly why it is called being vulnerable! Meaningful connections cannot evolve without vulnerability, if the parties involved are not able to open themselves up to be hurt, attacked, or negatively affected. Without vulnerability, relationships remain superficial and over time, those within the relationship start to experience feelings of deep loneliness, depression, anxiety, and/or meaninglessness – regardless of the amount of time spent with one another.

But, too often I see people in relationships that think they are being vulnerable, when in fact, they are causing more disconnection than connection. I’ll try explain what vulnerability is not through a practical example:

Tammy and Rob have been dating for a few months. Every time Tammy goes out with friends, Rob gets very passive aggressive as a result of his jealousy. So, Rob shares with Tammy that he feels jealous when she goes out with her friends, because of his own insecurities and fear of not being good enough for her. Tammy responds in a very consoling manner, thanking Rob for sharing that with her. (This is still good vulnerability!) with time, Rob still gets jealous every time she goes out and apologises to her, repeating the same vulnerability. This is NOT vulnerability! Vulnerability is not a pattern. Healthy vulnerability will, instead, look like Rob trying to change his own insecurities by working on his own lack of self-worth and fear of Tammy leaving. Rob can start to make progress by asking Tammy to let him know when she has arrived safely and when she is back. With time, she should be able to go without needing to do that. Same with Tammy, she can support Rob in this manner by letting him know when and where she is going, knowing this is a triggering situation for him. But, with time, Rob should not need that confirmation and reassurance from Tammy all the time.

Being vulnerable is truly a liberating step. However, vulnerabilities should never become excuses for repeat unwanted behaviours. That is not vulnerability, it’s dysconnectivity.

I am a registered Counselling Psychologis, qualified Psychometrist, and Digital Psychologist, with a passion for people and the digital world. I thrive on helping others find their own unique strengths and become truly self-aware so that they can live the life that they deserve! I also love learning and try to keep abreast developments in psychology, technology, and how digital life is affecting us psychologically, physically, and socially. I'm also an academic at heart and currently completing my PhD in Psychology with a focus on psychometrics and personality functioning.
All Posts »
PrevPreviousWhat I’ve Learnt on Your Life’s Purpose

Click one of our contacts below to chat on WhatsApp 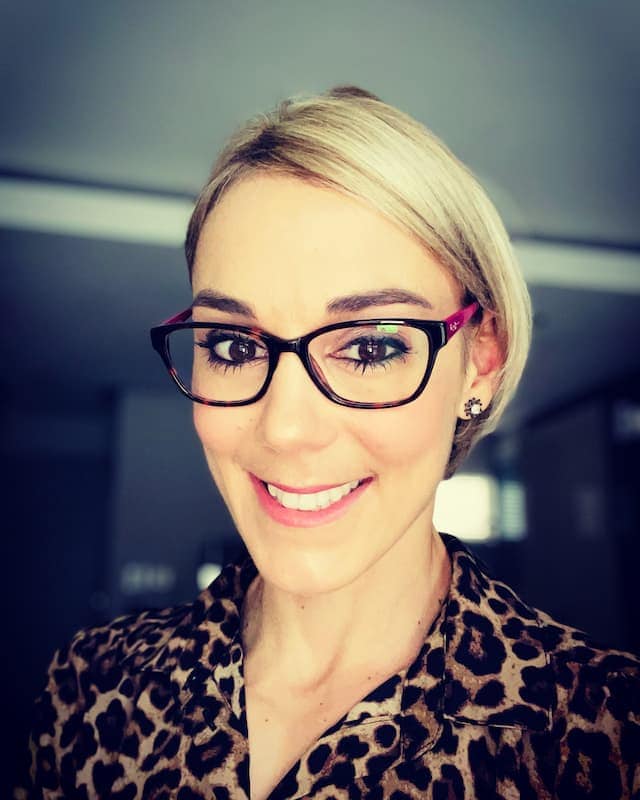